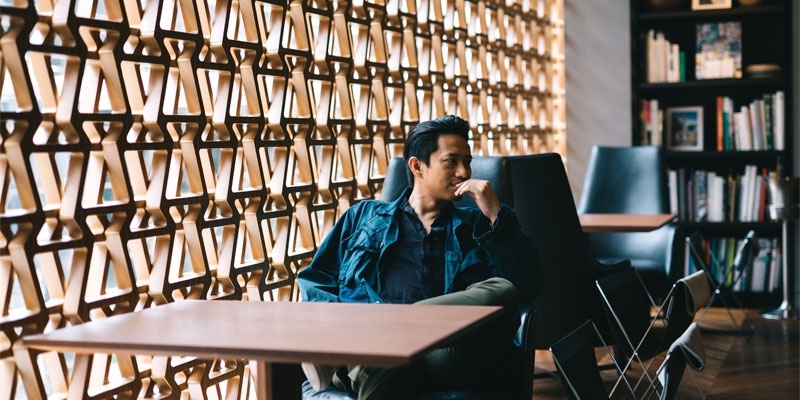 Inspired by “choiwaru oyahji”, Facto Brand Designer Victor Hsu aspires to be as iconic in a few more years. Hsu studied Finance and Marketing at NYU before beginning a job as a buyer for American department store, Lord & Taylor, soon after worked as product developer for Express, then joined the team of retail conglomerate, Limited Brands. He first switched his interest to footwear while working for sneaker brand, JUMP, originally as their Director of Marketing and also, later, as a licensee opening stores in Japan. While living abroad, Hsu was introduced to the country’s relentless fixation on perfection and customer service, a discipline that stayed with him. “In every aspect of Japanese life, the attention to detail, quality and customer satisfaction was different from anything I’d ever experienced. Whether you’re at a convenience store or having highbrow sushi in Ginza, there is an understood expectation for service and quality,” he says. 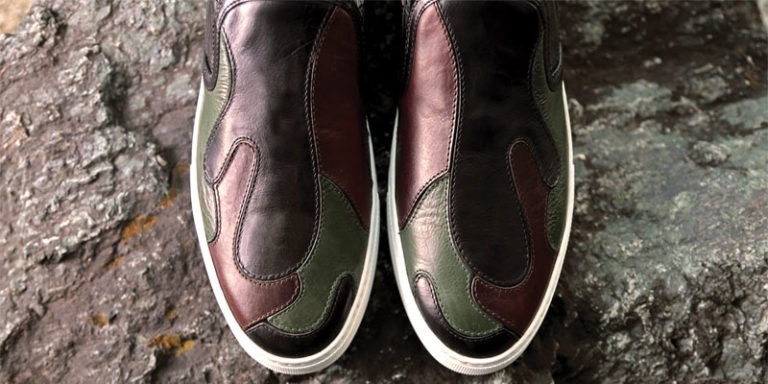 During that moment, Hsu’s personal taste in fine accessory goods began to mature. “My sensibilities changed from when I started designing shoes in my mid-20s. What I was looking for, as someone in my mid-30s, was different. I wanted to wear cool sneakers, elegantly, without feeling like I was trying to wear cool sneakers, if that makes sense.” He wanted to create a specialty product that would be timeless. “I felt as a consumer, we were becoming increasingly conditioned to like things based on hype and being herded into a commercial cycle of planned obsolescence and waste. We’re taught to love it, leave it and then move onto the next thing. To me it’s a wasteful practice, albeit pro table, but something I wanted and even felt obligated to distance myself from as a creator of a new brand,” he says passionately. He began his journey as a designer and despite not having a design background, created sketches and started to understand sneaker craftsmanship. Hsu launched FACTO in 2015 with a collection that hinted at a mix of vintage and futuristic references. The sneakers are made in Italy, in the same factory Lanvin and Louboutin are produced, but offered at more accessible prices, starting at $450. The initial offering for the Fall/Winter 2015 included a limited release of 700 pairs that were signed by Hsu himself. “It was almost too easy,” says Hsu of the marvelous response to his shoes, as though he’s still surprised by it. His shoes are now carried at some of the most exclusive stores in the world including Saks Fifth Avenue and Bergdorf Goodman in the US, Holt Renfrew in Canada, Harvey Nichols in the UK and Level Shoes in Dubai. 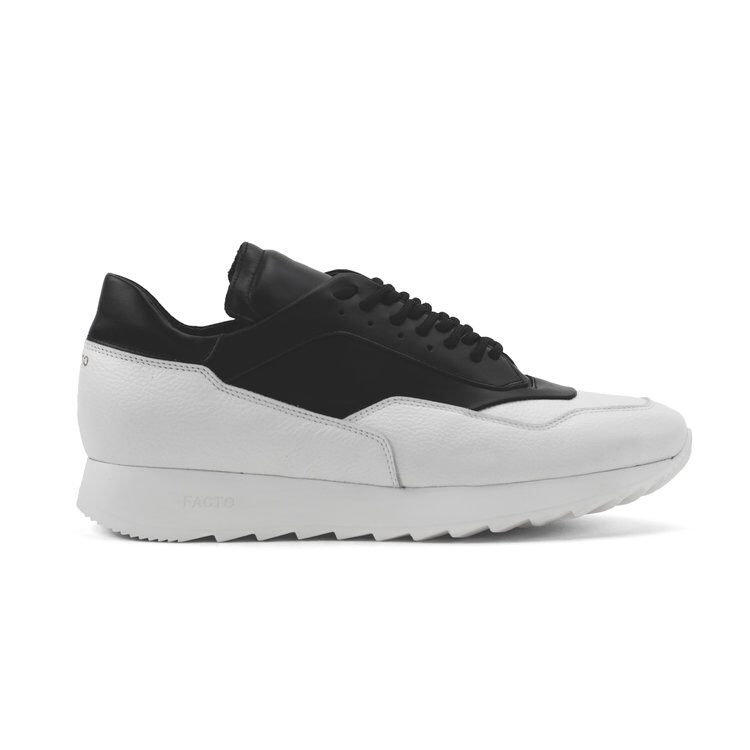 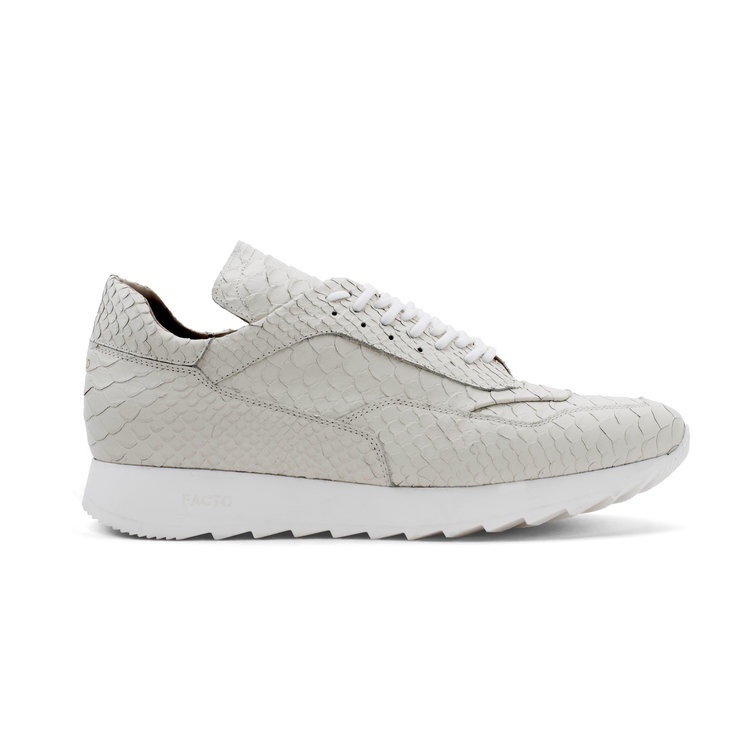 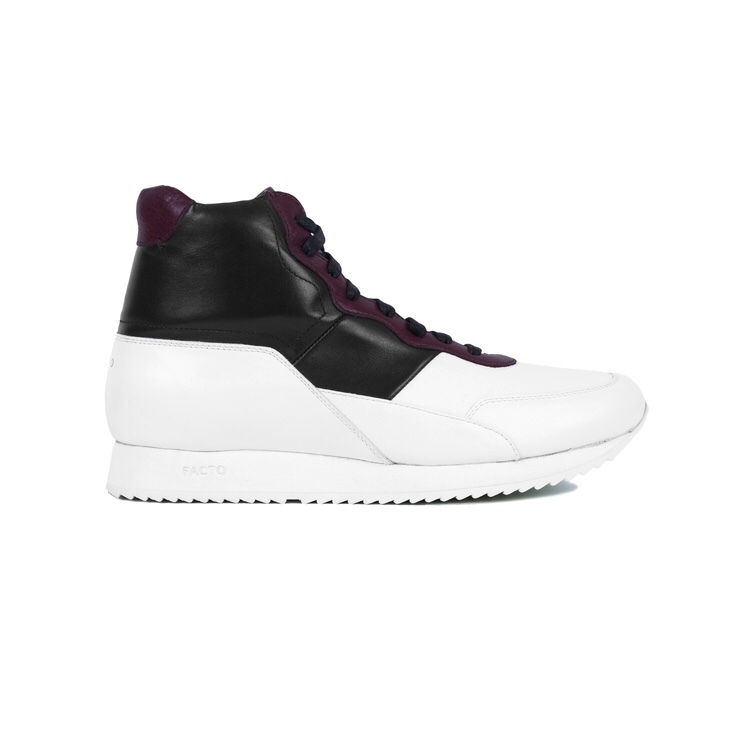 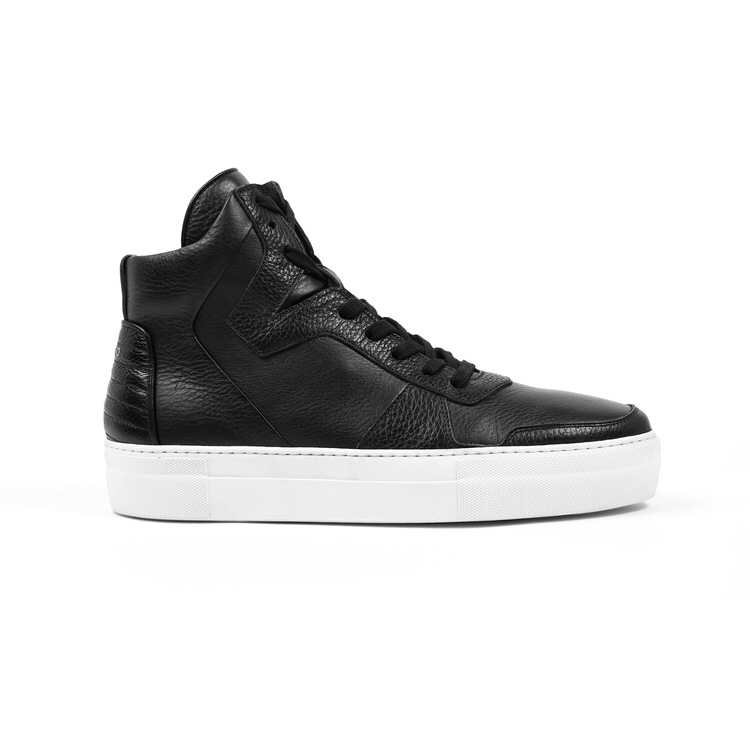 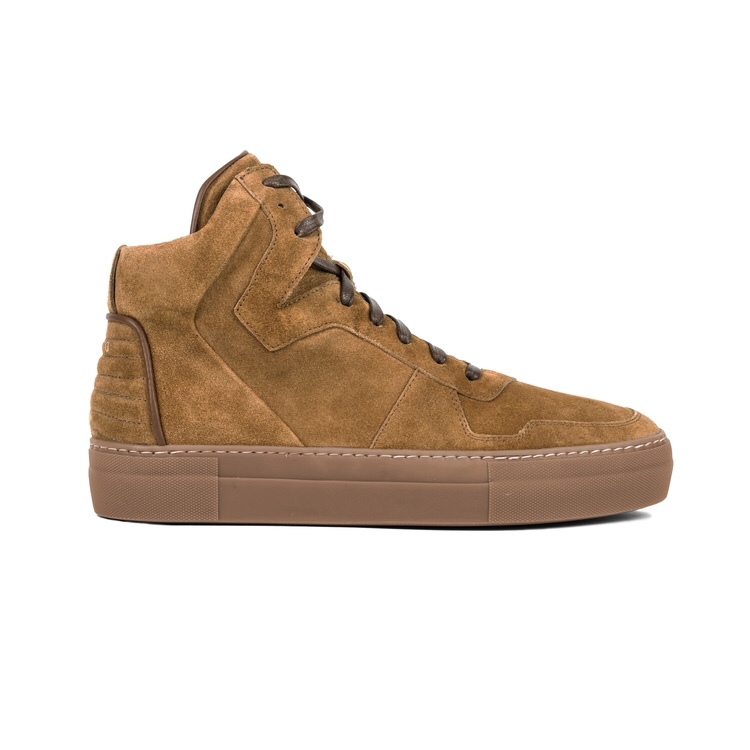 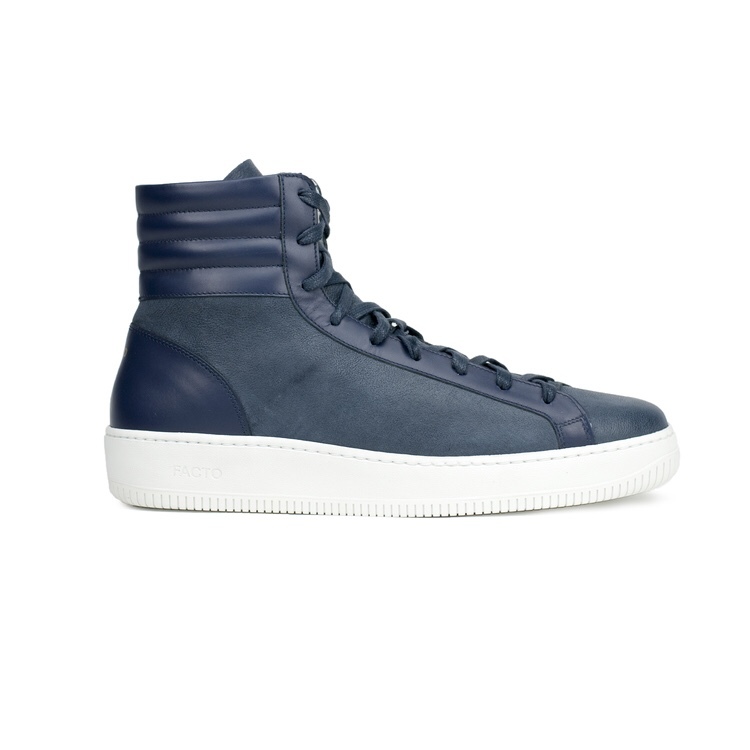 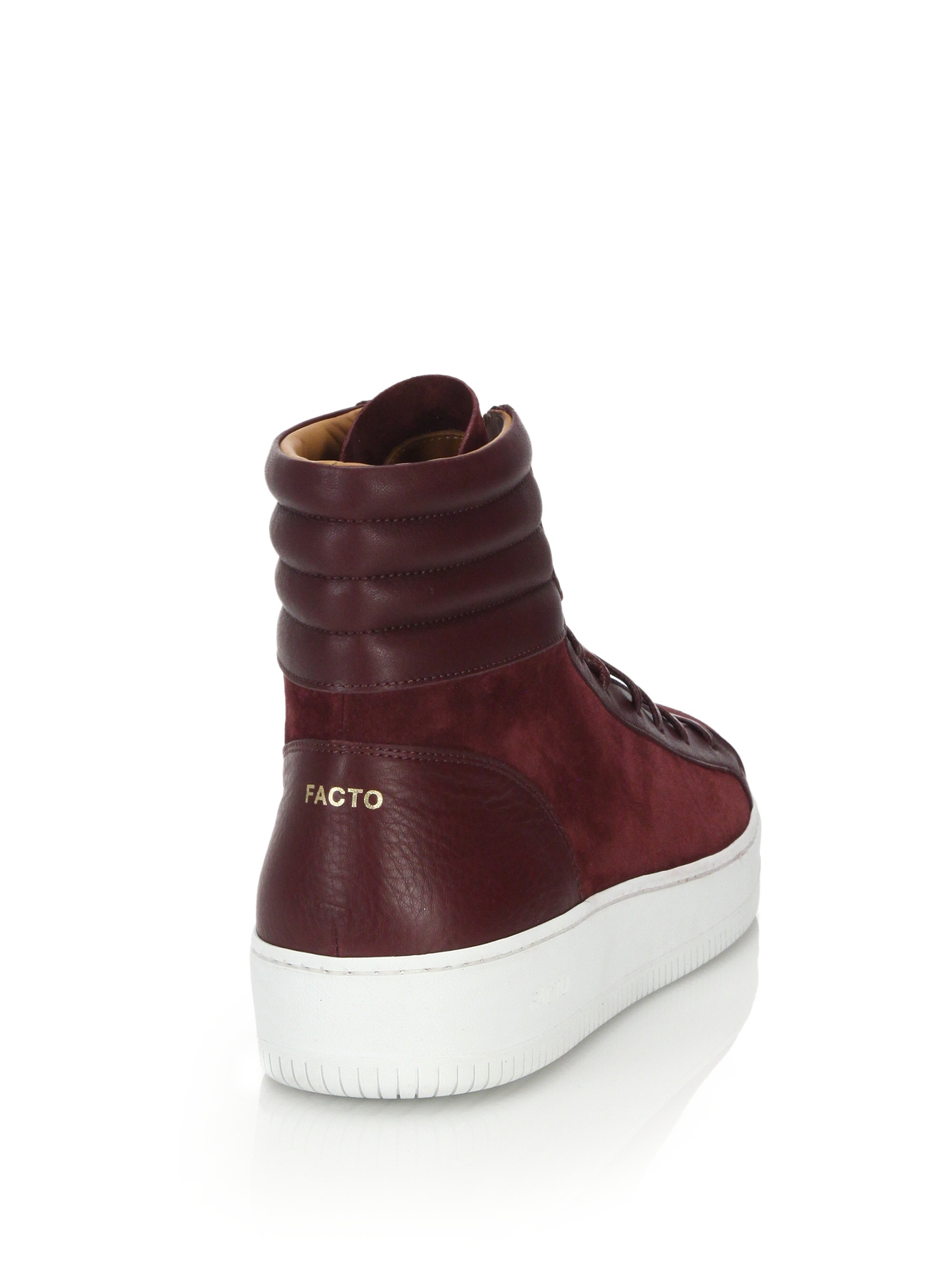 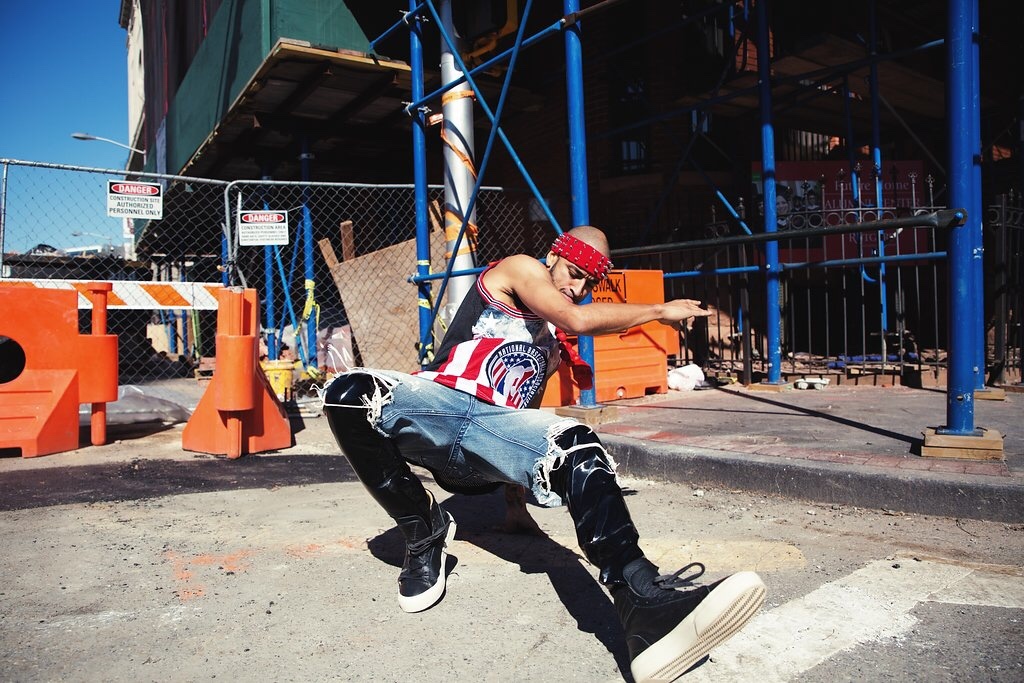 BBOY Gravity Scrambles It Up in. FACTO!