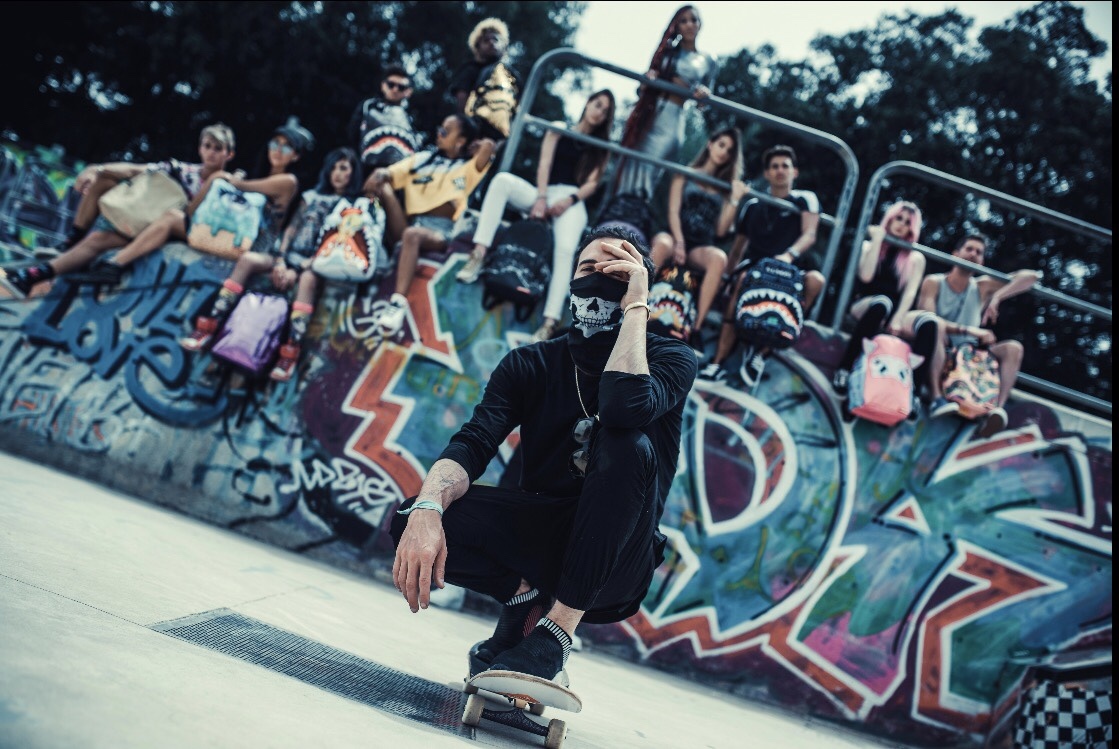 By Marcus Gregory B.

Back packing around cities for some is a form of self expression and perhaps even convenient to many commuters, while for others it is an essential way of life. Work or play, perhaps an impromptu overnight stay, a slice of life packed away can get one through to the next day.

For fashion, depending on various styles, backpacks have always been in play. One truly excellent brand has been making its mark and coining its niche in the fashionable accessory market named Sprayground.

Bringing thought-provoking, innovative and dynamic accessories and backs packs which are created with art and special designs are some of the motives for Sprayground, giving each item its own identification geared to various individuals' tastes throughout the global marketplace .

Sprayground was started in 2010 by business partners David Ben David and Eddie Shabot. At the time, backpacks were black and boring, but Sprayground changed all of that with their “Hello My Name Is” backpack making the items based on more than a great design or logo, but they started creating actual "conversation" pieces.

The “Money Stacks” backpack followed with an impressive return of success and confirmed that the brand had more potential. They began to be embraced by athletes, celebrities and the fashion world.

Growth prompted the New York-based company’s push onto the West Coast for its first pop-up and followed up with a follow up back on its home turf in the Big Apple. With the increased popularity in street-style came the easy identification with the millennials who saw street wear not only as fashion but as their own self evolved and somewhat rebellious expression. The cool kids, skaters, street style influencers, new wave hip hoppers, street dancers and the artfully expressive youth are some of the driving forces added to Sprayground’s success with its limited edition backpacks and a more recently introduced line of luggage. The brand’s in-your-face styles reflect quirky slices of pop culture that began with Ben-David’s “Hello My Name Is” and the “Money Stacks” bags. Since then there’s been fur, polyester, leather, wings, the fans favorite sharks teeth print, the high fashion checkered grid and many more.

Today, Sprayground has evolved into a global name that has high brand awareness, very dedicated fans, repeat customers, and is a collectible item.

What separates Sprayground from others is the design mentality because it is important that they are non-stop with offering fresh styles daily and consistency in releasing their products. In fact, the founder created 160 different backpacks for the store. Everything is limited and nothing is produced again, creating that frenzy among consumers to buy now or forever be mired in the remorse that comes with missing out on something hot.

Sprayground Expanded across the US. International expanded to Japan, United Kingdom, Italy, and Dubai. Sprayground further developed their product line into Luggage, Outerwear, Cold weather accessories, Apple accessories, keychains, and duffles. They launched the patented Wing backpack. They begin to experiment with other fabrications and 3D molded techniques. The demand grew for a sleeker more fashionable bag. Cut & Sew techniques are incorporated into the line. Fabrications merging suede, mesh, leather, handmade weaves, 3M fabrications and ballistic material. International distribution expanded to 30 countries. The brand is visible in Asia, Europe, and South America. In the U.S.

Owner David Ben-David says “Inspiration is always something you’ve got to hunt for. It’s a non-stop hunt and I think traveling helps a lot,” especially when pumping out new designs each season and particularly as the business continues to build out a full travel accessories range.

“The normal approach from a fashion designer’s perspective is to start out creating T-shirts,” Ben-David said. “Now, if you don’t have nice financial backing it’s hard. So, selling a T-shirt is the norm, but I didn’t really want to go the route of others. I wanted to go the path of most resistance and when I was shopping for a new bag, I just saw the generic styles, colors and patterns. The light went off and I said maybe I could express myself with this product. And that’s what I did.” 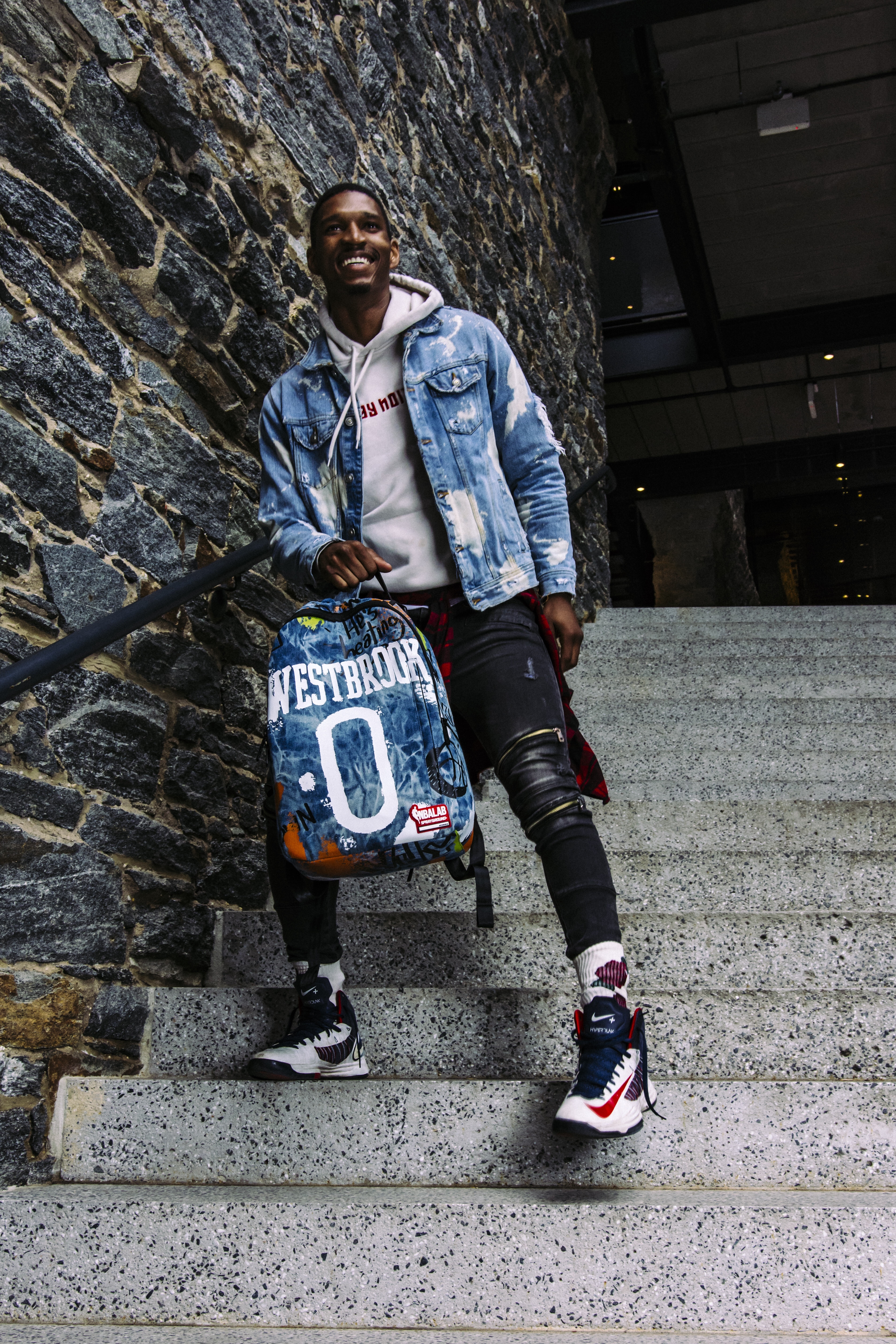 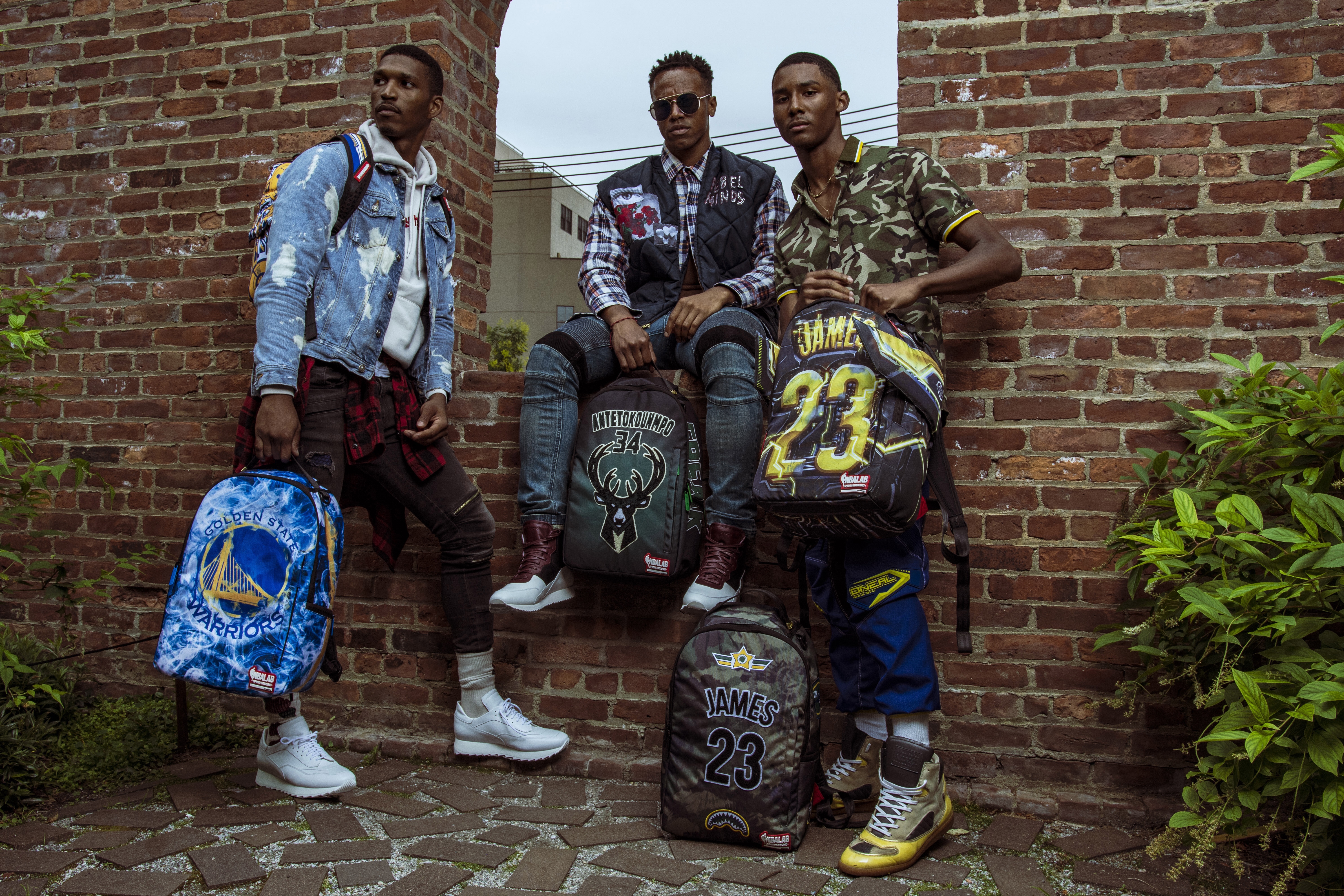 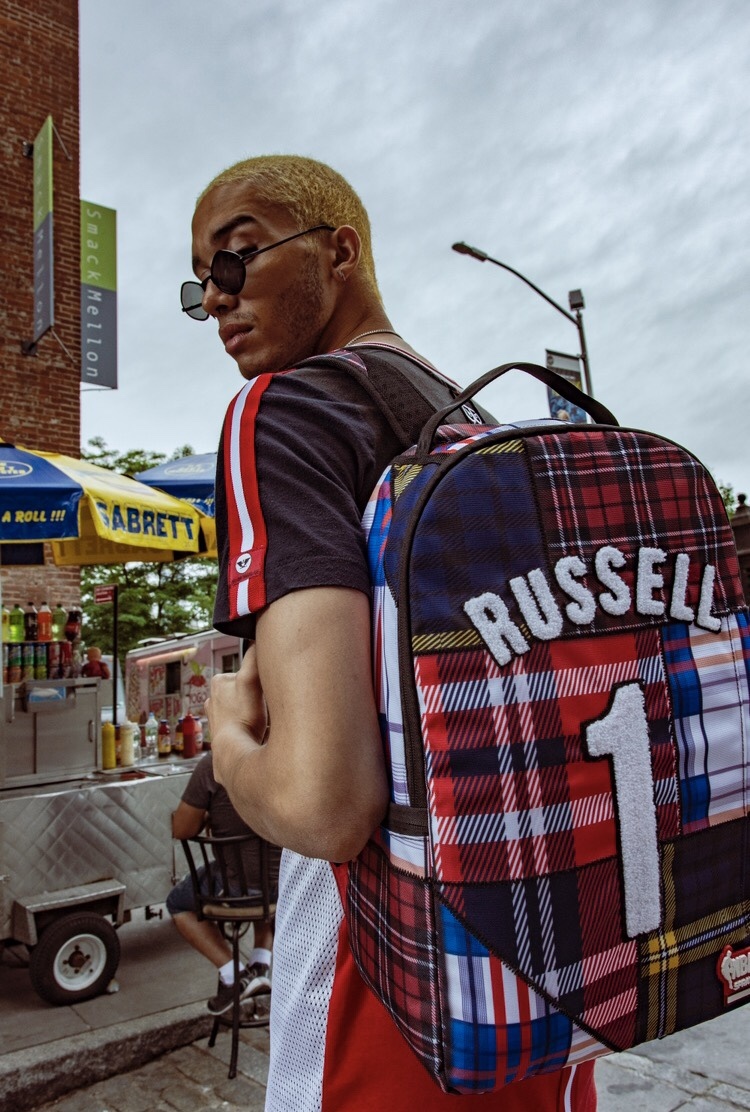 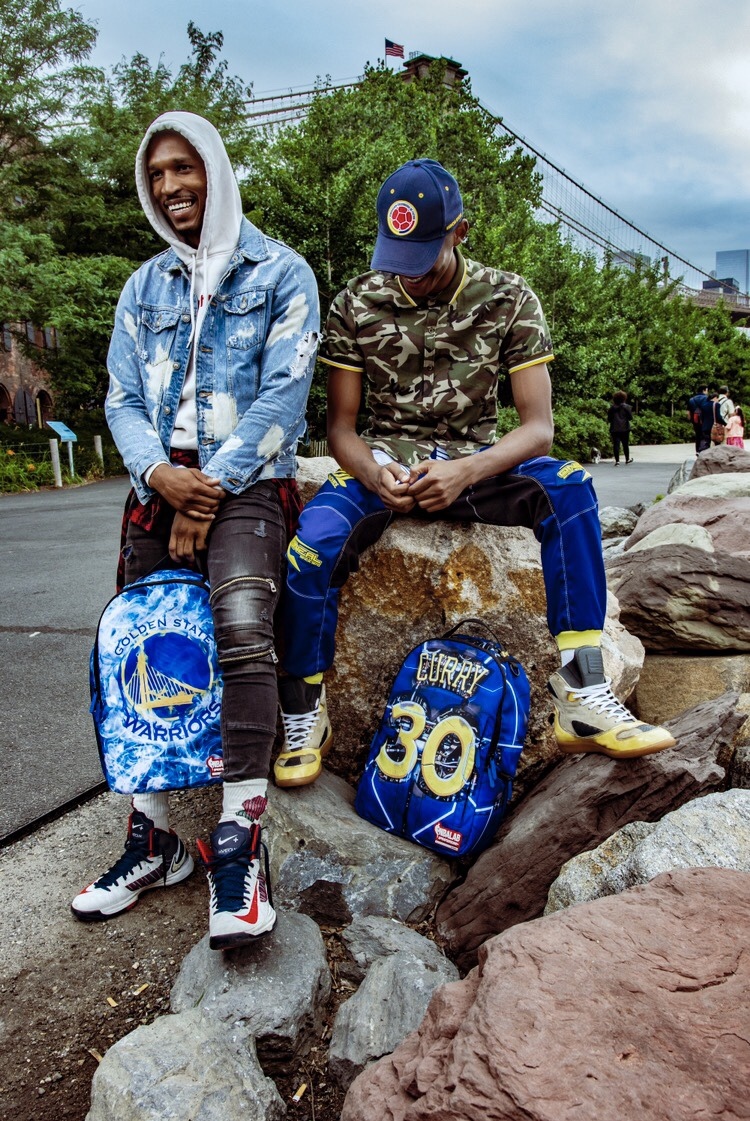 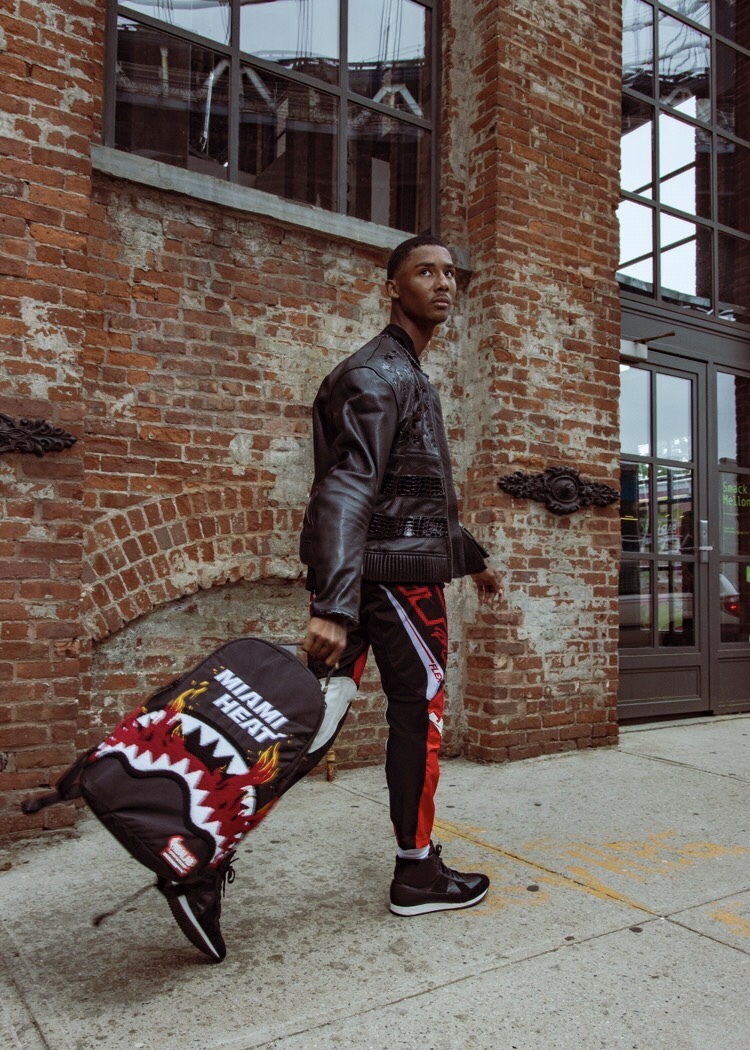 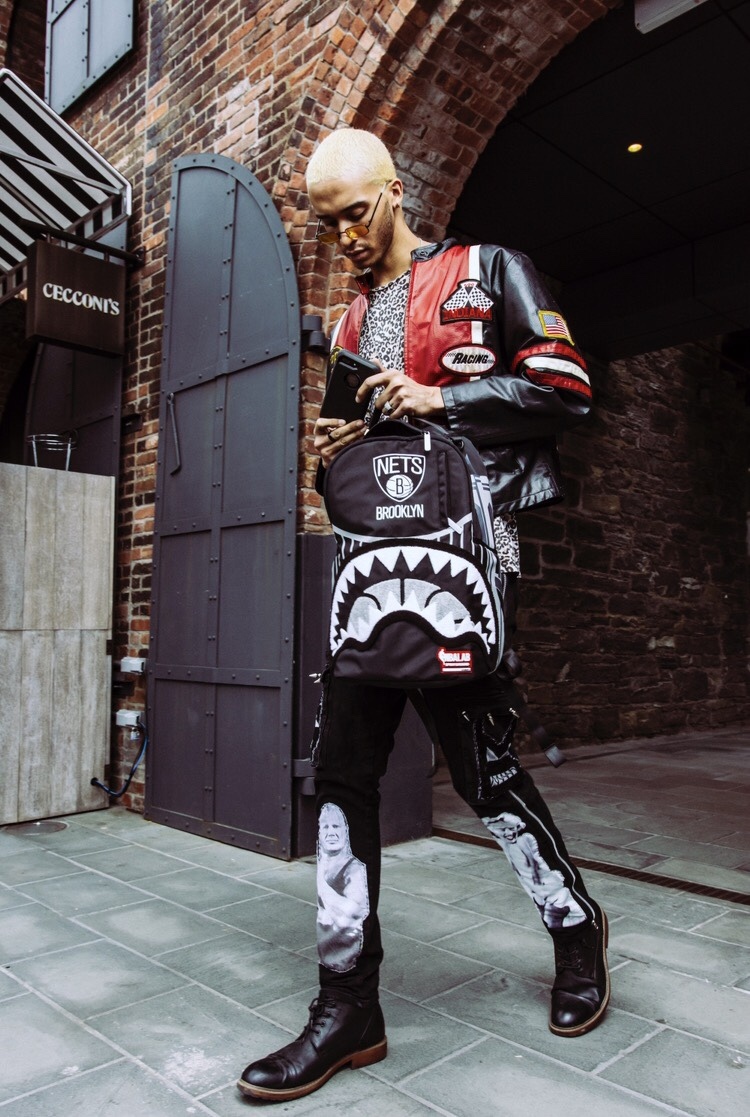